#AUTUMN: #Hamburg is quite beautiful, instead of the many parks we have in London, the entire city is lined with trees. The parkland at #PlantenUnBlomen is particularly well-kept, the Japanese garden only augmenting it rather than being a highlight. The (largest in Germany) open-air ice rink should be coming soon, and then there’s a bit of a fight to turn it back into a giant #rollerskate park from April to September, as the new surface isn’t skate-friendly… #Germany #park #leicapower #summilux 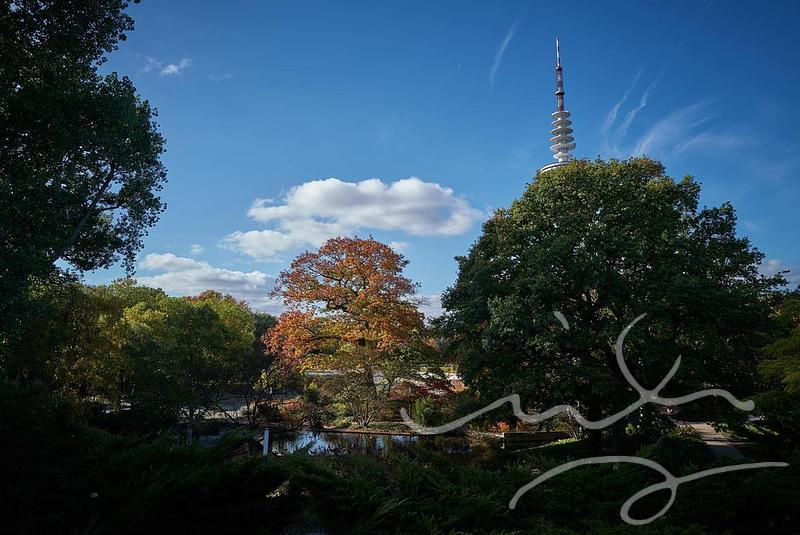 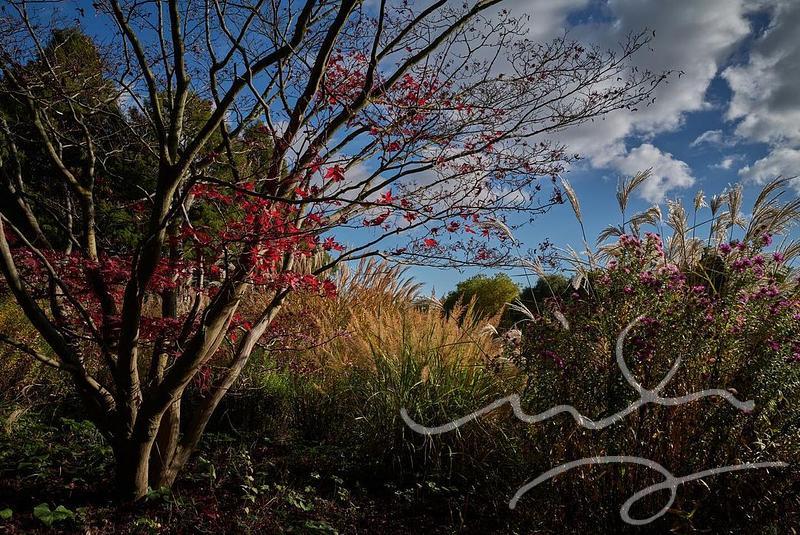 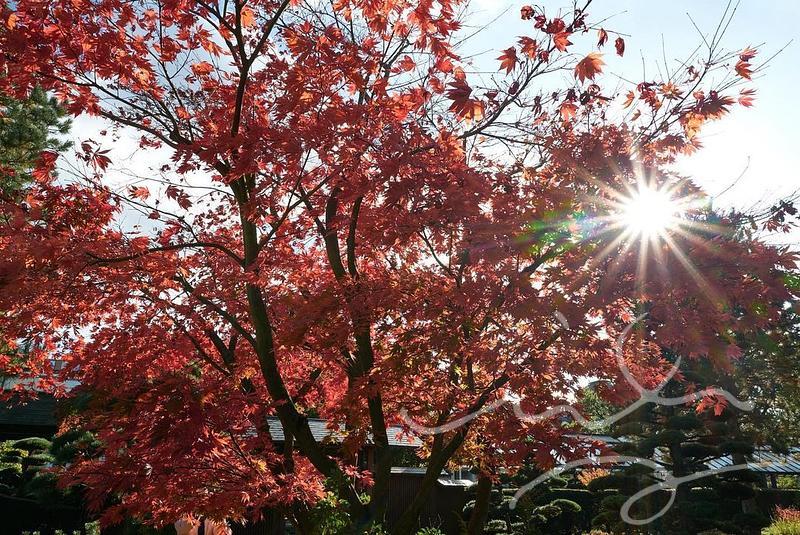 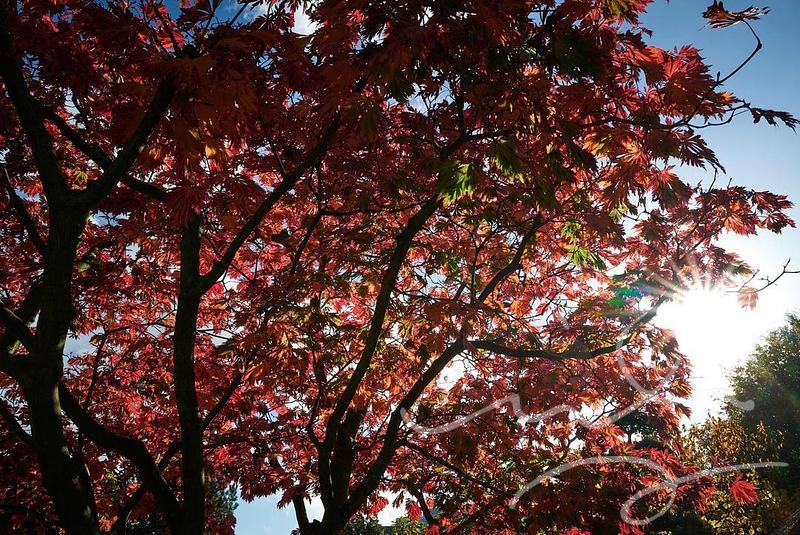 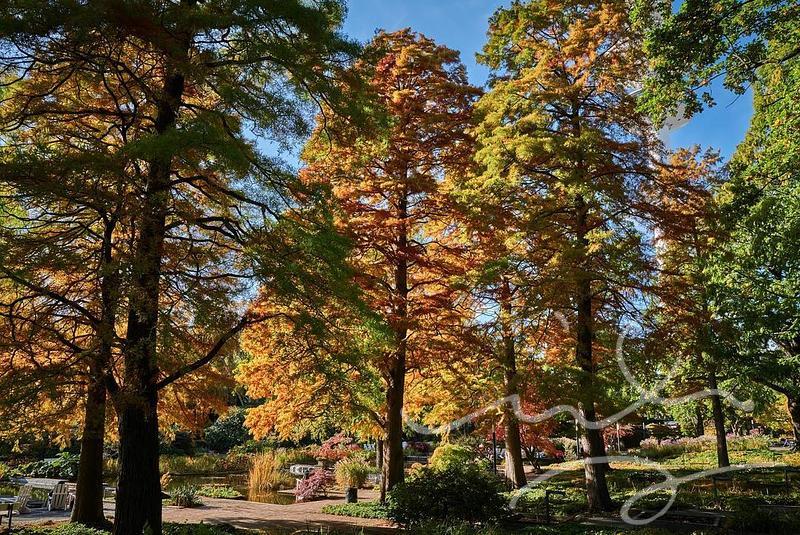 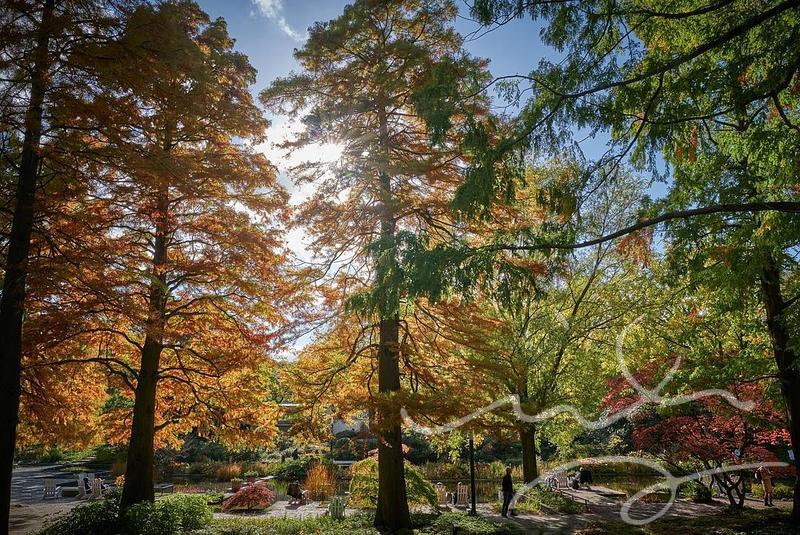 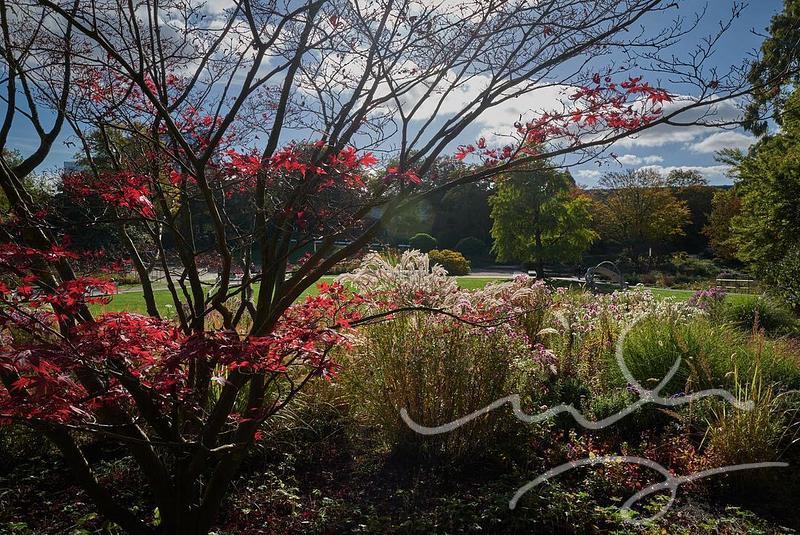