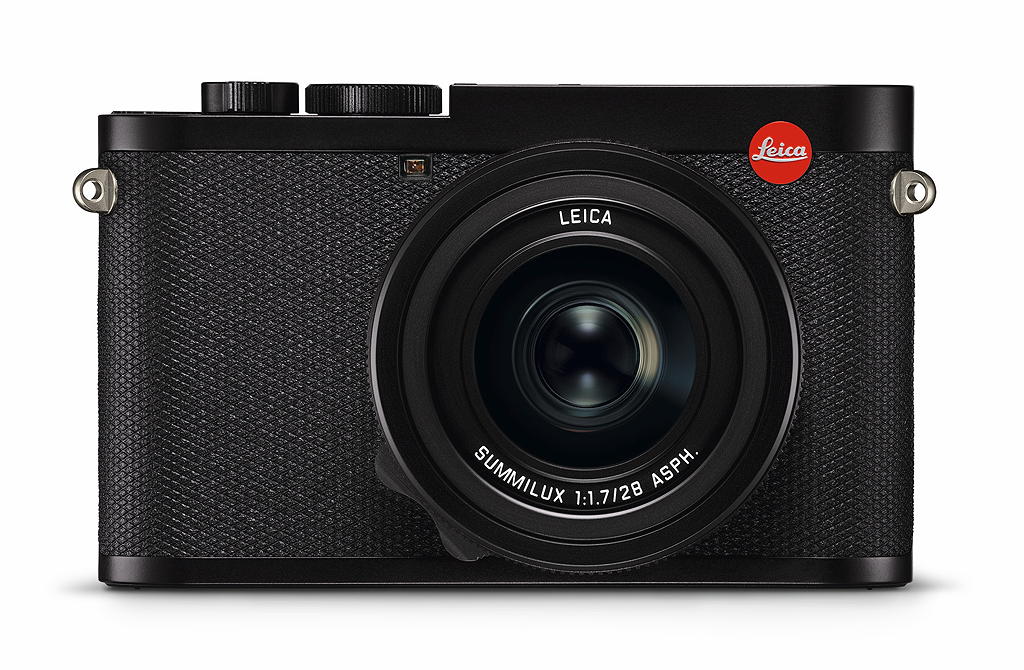 Leica were very much in my bad books, the M9 was underwhelming on every conceivable metric, with various defects over the years and some expensive servicing. It worked well under a narrow range of parameters - good lighting, low ISO - but the CCD was hopelessly poor after about 800.

Returning from a client meeting, I walked past the Leica Store London City and just wandered in on a whim. I was not especially aware of any new Leica models apart from the M240 but when I spotted the Q2 in the display case, I had to enquire further. About five minutes with the camera and I was hooked, the build was excellent, the responsiveness of focusing was amazing, it was the exact opposite of the M9. And the lens, what more to say. And they had one in stock. 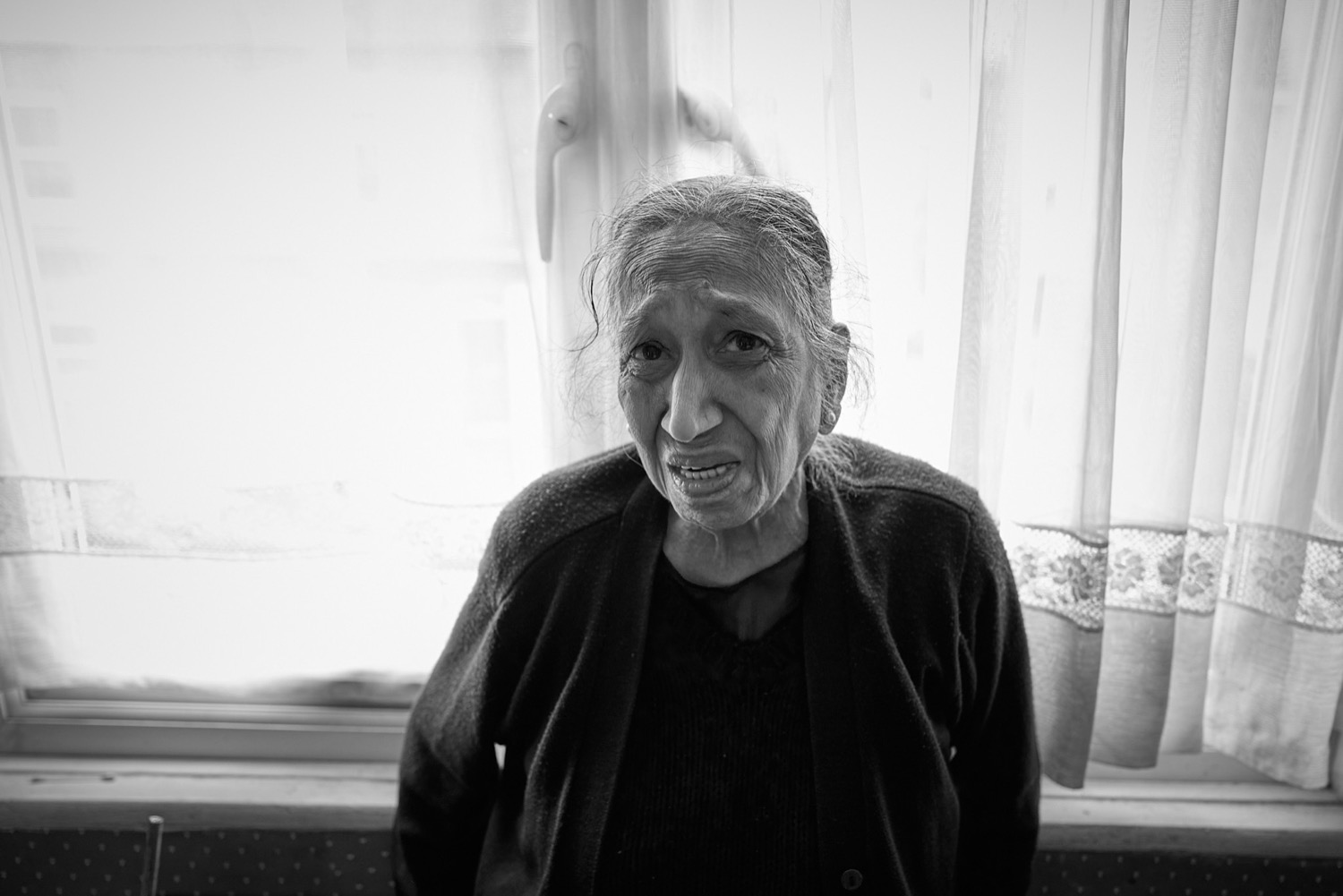 There’s four ways you can focus the Q2 on your subject:

One could use a hybrid method, where you simply leave the focusing field wherever it is, move the camera until your subject is in focus, then recompose and shoot. That’s often the quickest, especially if you’re composing on the fly.

Or you could never move the camera and put your focus point where you want it. Using the touchscreen, this is the quickest if you’ve already composed, and probably even if you haven’t.

Once you’ve chosen, though, the focus is quick and accurate. Very accurate. Quick to focus, quick to choose the focus spot.

The camera can shoot so fast, that the card can’t keep up. You can hit 20 FPS at full blast. Never needed to, but perhaps I should next time I’m out with the skaters.

Supposedly 47.3MP, which is amazing, but the sensor is ACTUALLY bigger, as outlined in the blog post here where I illustrate how there’s actually 51MP at your disposal that Leica deliberately crops out of pictures, probably because of light fall-off at certain apertures, or hood incursion. And you can get those pixels back.

The resolution allows you to digitally zoom and not worry about it.

Anything with the words “Summilux 28mm 1.7 ASPH” should excite you and the lens is several orders of magnitude better than most lenses you are likely to have used in your life. Arguably, it’s a bargain on this camera. 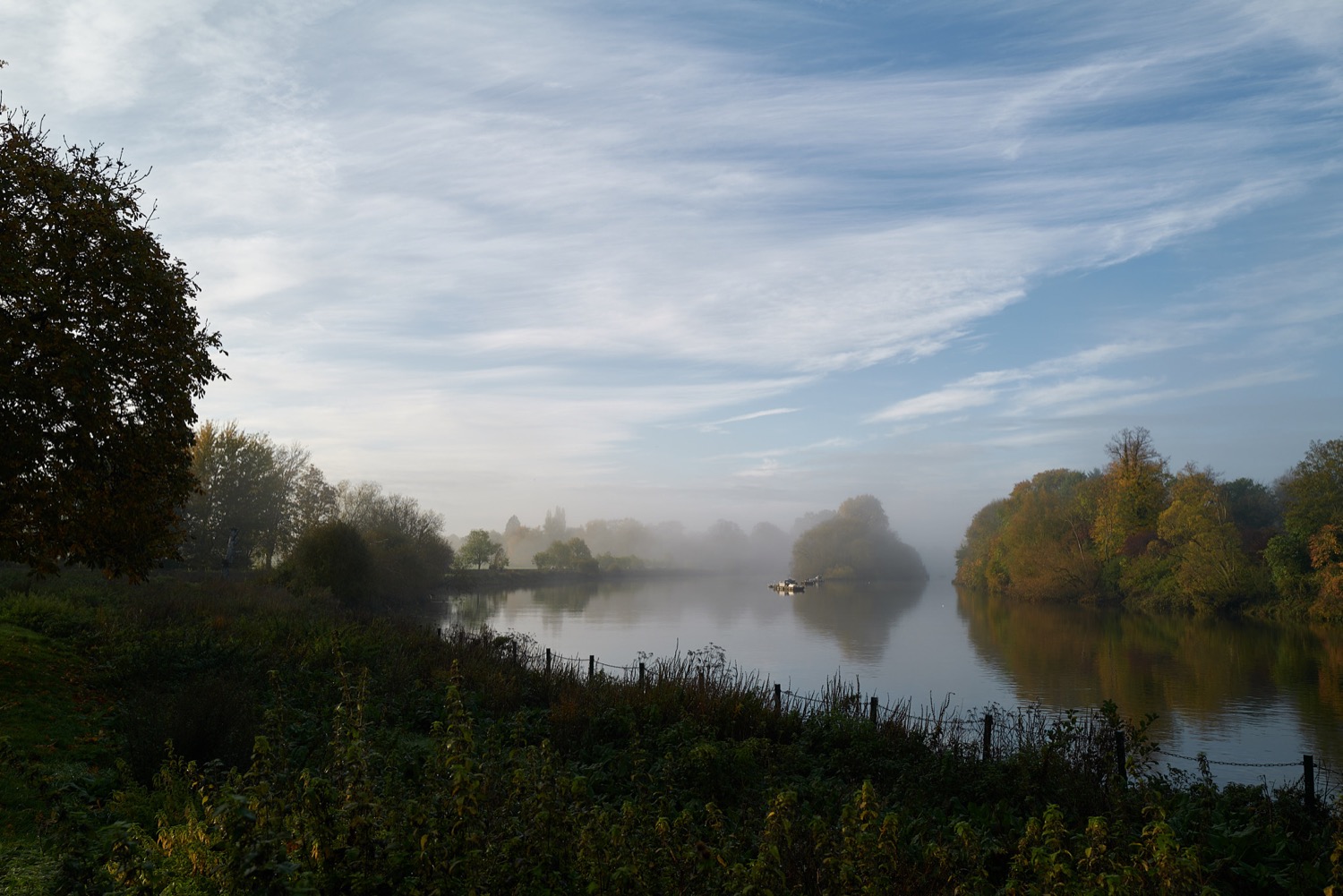 The detail and rendering is gorgeous. And here’s a 100% screengrab of the details. 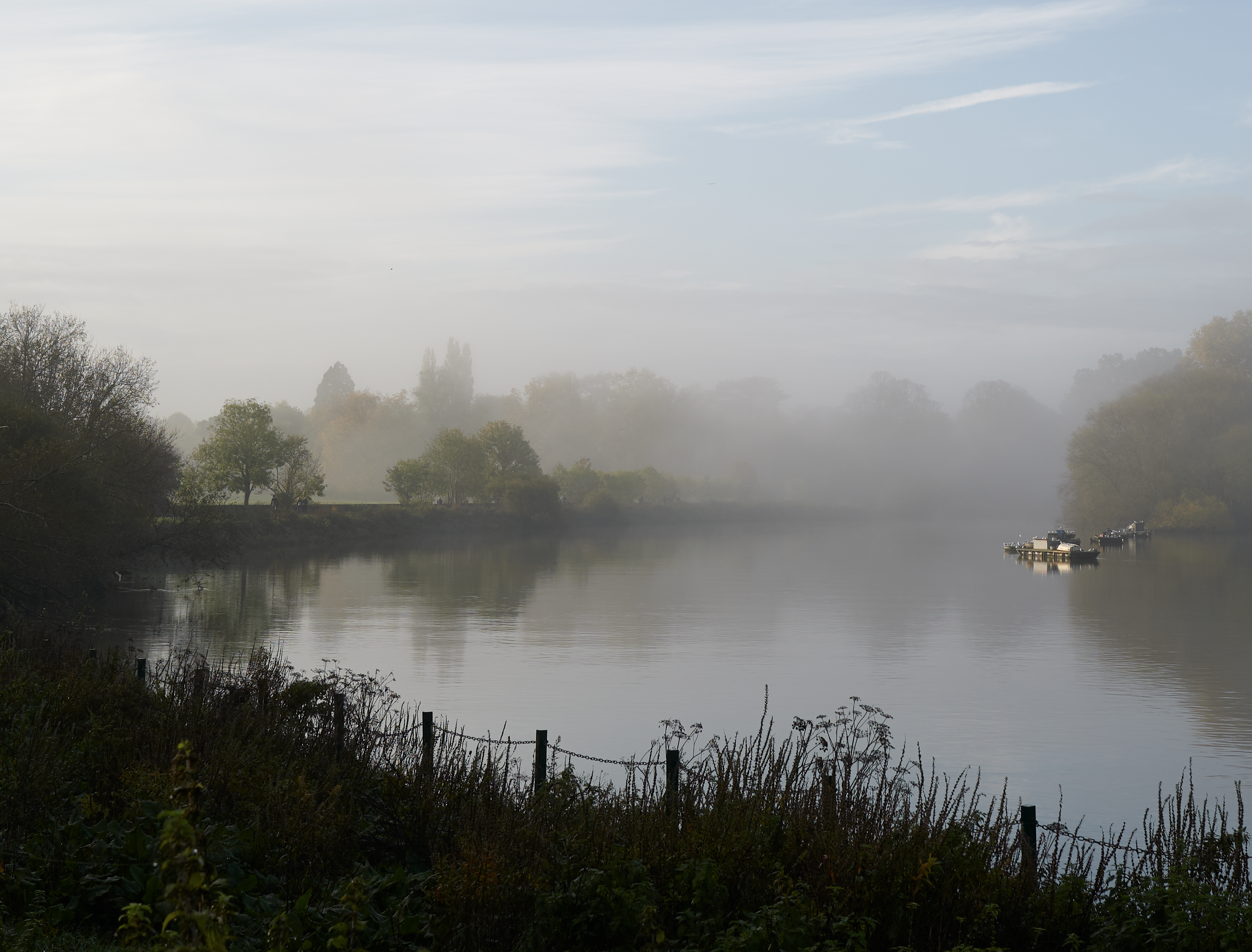 As the lens is a 28mm, the close-focusing is 30cm, which works well for me, as I like to work between 0.5 and 1m when taking portraits. But there’s more. A twist on the lens here shifts the elements out into a macro mode, which is more like a VERY close-up mode down to 17cm rather than a true 1:1 macro. But it’s a 28mm lens, not a 90-100mm. This feature is, quite frankly, so good it makes me laugh with delight, because it’s fantastic and shows the expansiveness of the camera. 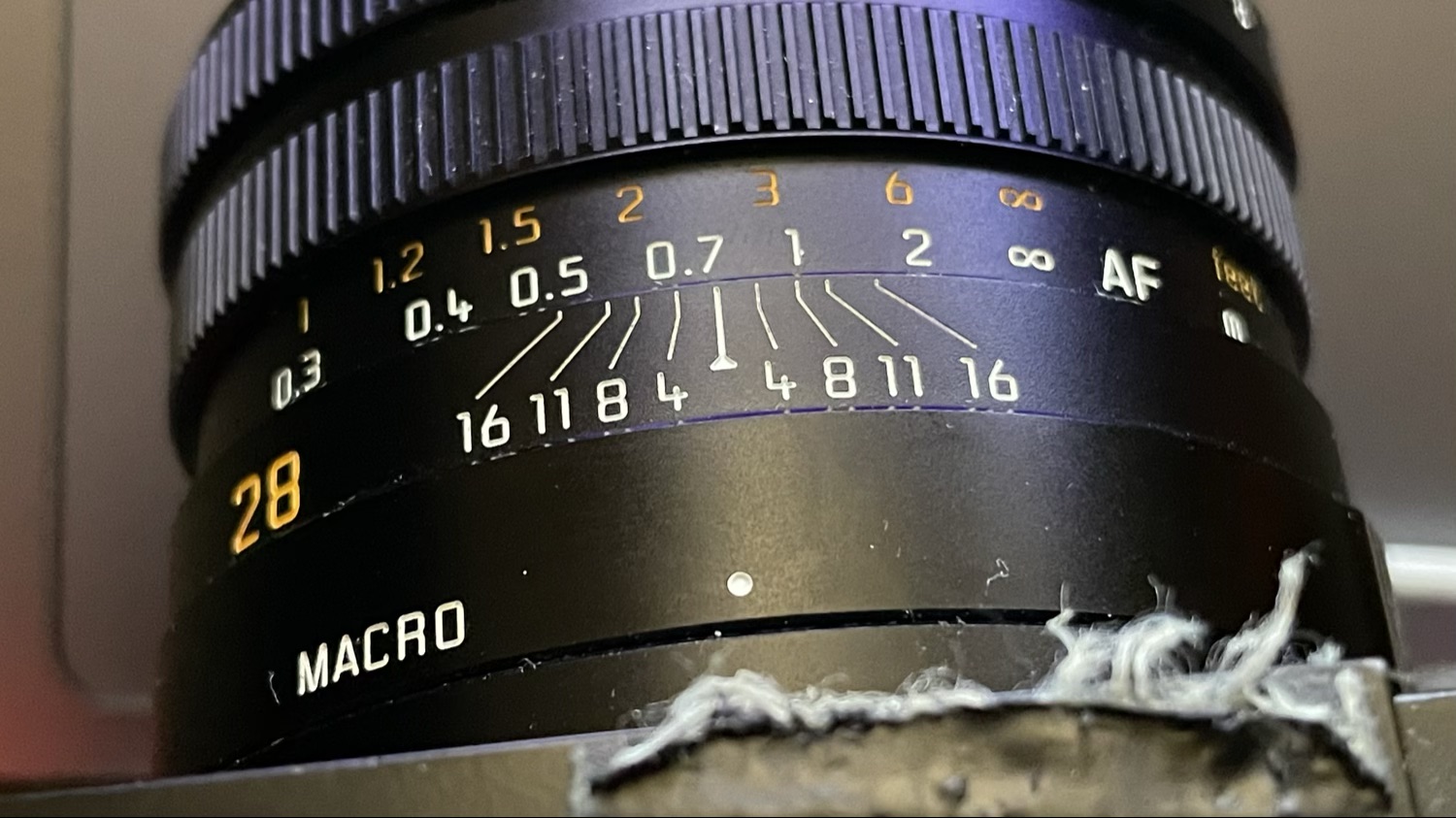 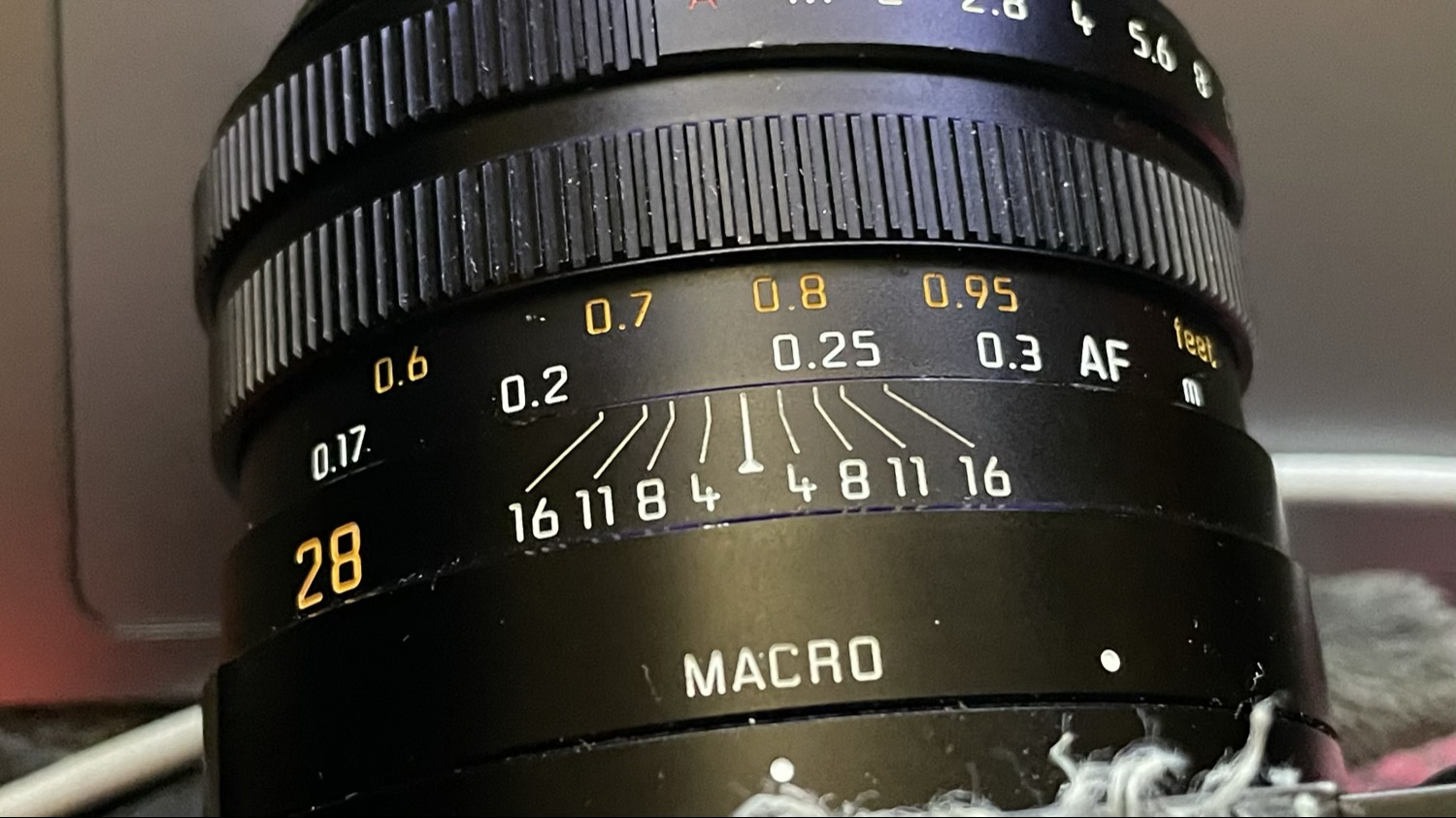 Continuously improved after a shaky start and now completely free (as it should have been), this app simply pulls the pictures off the camera in either DNG or JPEG format and lets you process-them on your phone. An expensive but fantastic Instagrammer’s camera. It also geotags your pictures in conjunction with the phone’s GPS, but I’m not sure how well that works. With a free version of Lightroom on your iPhone, you can hang out all day with this camera. Easier to use than the Fuji and Canon apps, I should say. 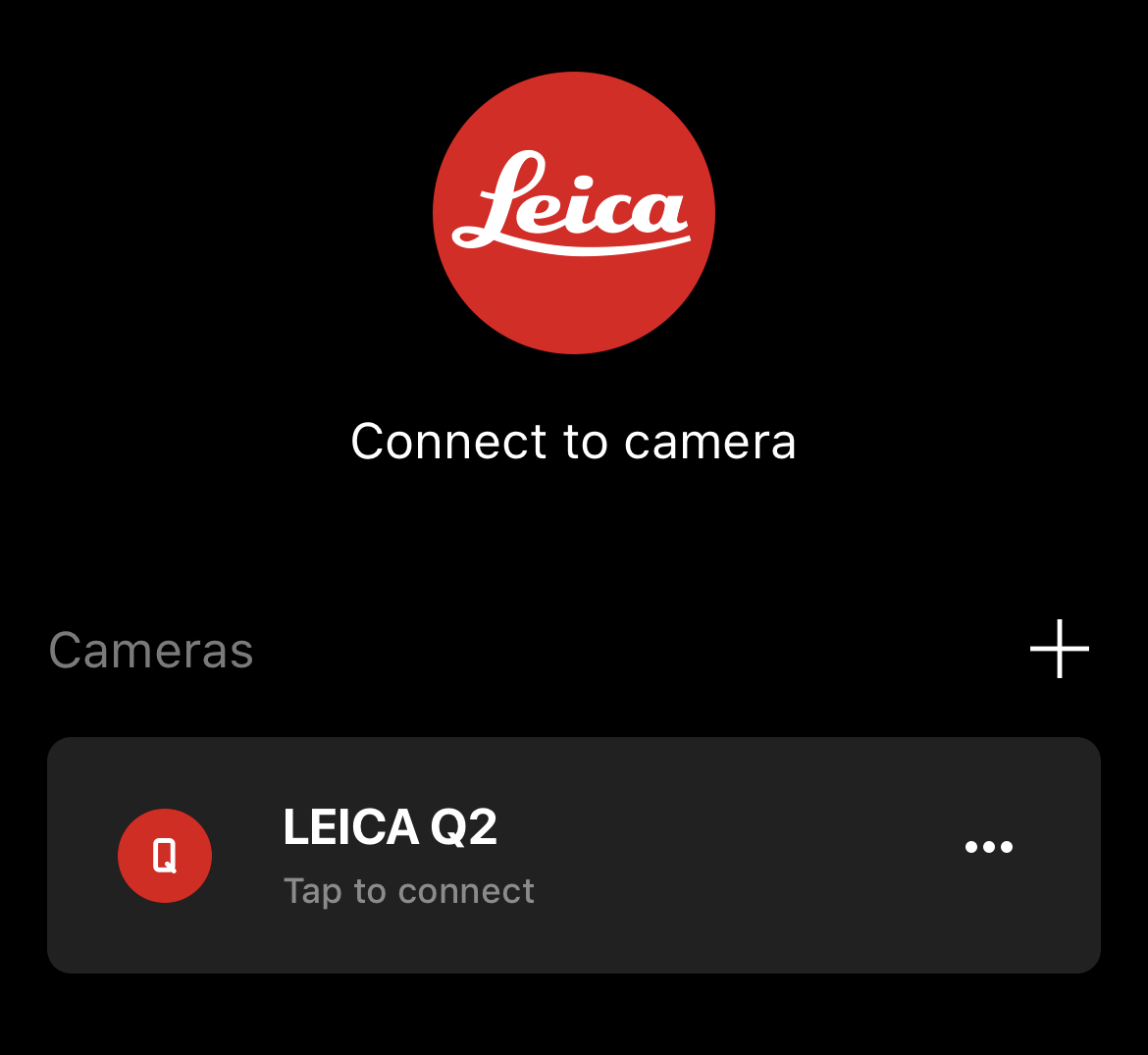 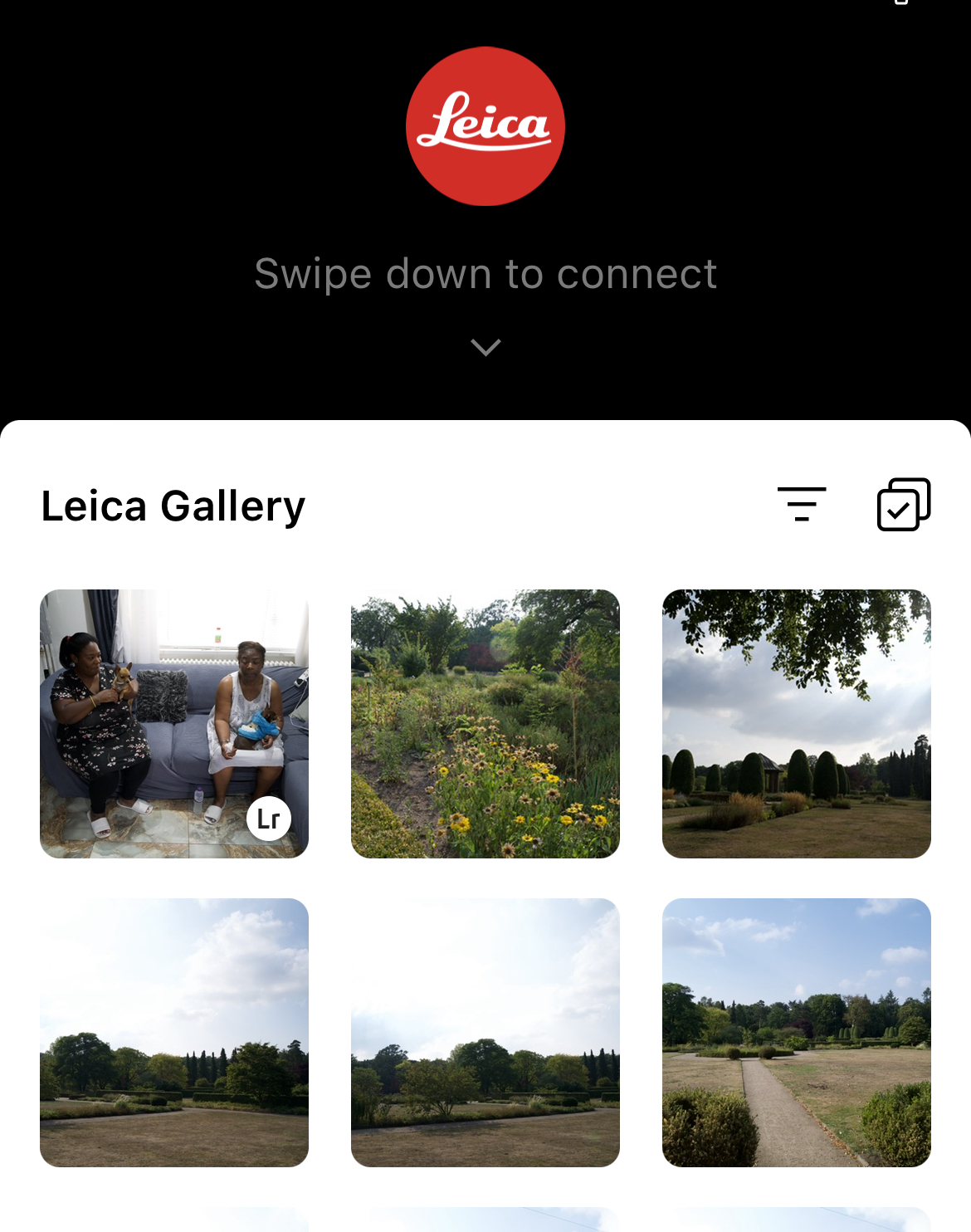 It’s about time that expensive, complex, precision cameras were given some protection against water and dust. In reality, there are plenty of reports of dust and sand ingress, and I have gaffer taped up the microphone holes in the body just in front of the hot shoe. The proofing is said to wear off, whatever it may be, but I will soon be testing the can of Scotch Guard I have handy on the Q2 body. Might be an expensive mistake. By and large, the camera has performed perfectly in all-weather that I would personally be taking pictures in.

The Contax G2 is my favourite camera of all time, and the Q2 is about the same size, weight, shape, and handles in a similar way. It slots into various bags without any trouble, the buttons are clear, well-made and the camera does what all cameras should: gets out of the way.

Already mentioned above but worth a second shout of its own. The 47.3MP sensor is actually a 51MP sensor and Leica just crop off the edges for you, but the extra pixels are easily recoverable from the DNG in Capture One. See the blog post here.

Sounds a bit odd, but it’s quite to make rapid changes to various settings, because the main custom button is expected to handle all the switching between the setting types so you can adjust them. A DSLR generally has more buttons and dials to quickly allow you to change things and develop a muscle memory for it.

This is certainly the best camera I have ever owned, and I have nothing bad to say about it. The Q2 is certainly not for beginners, it’s too uncompromising in many respects and also too expensive. It’s very much a camera for deliberate photographers who are confident in what they’re trying to do. That said, it’s a perfectly great camera for wealthy people who just want the best.