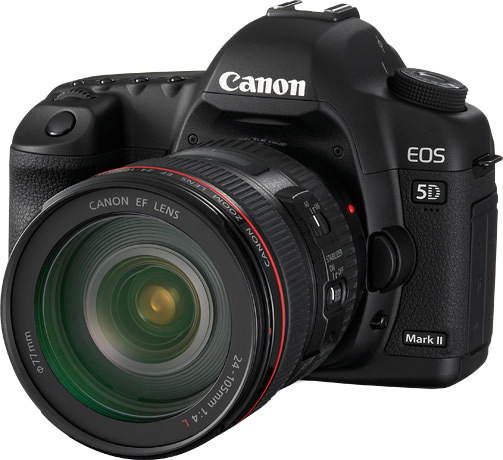 After a fantastic year with the Canon 5D mark I, I was delighted with image quality but could feel its limitations as I completed the first year of my photojournalism MA. I pre-ordered the Mark 2 and picked it up from Calumet[1] on release day - excited to see the new video capabilities.

Note: standard equipment now, but in 2008, this was the first full-frame digital reflex camera with video capability and that meant - in theory - motion picture levels of imagery but at the prices for an individual human.

And the theory was proved right. I lived opposite my friend, the filmmaker Alex Sufit (website here) and she was as excited as I was. We immediately went out with the camera and some actors to basically muck around and see what happened - all hand-held, by me, badly - and somehow ended up with a music video.

That was my first experience of DSLR video. All credit to Alex for putting it together, and taking advantage of the camera’s novelty to submit it for a number of awards where it could rightly be advertised as the ‘first entry shot on a DSLR’ which attracted plenty of attention.

The point being, the Canon 5D II was the real thing. The video quality and control was there and it changed the industry very quickly.

Alex and I made another short film soon after, more on that elsewhere.

It was better than the 5D Mark I. But much worse than the 1D Mark III… or was it?

The Canon 1D Mark III had serious problems, and my classmate at the time, Brynyjar, had a 1D3 with the problems so we could compare (some problems were never fixed). The 5D II could not keep up with the initial responsiveness of the 1D III, but, and here’s the important thing, it was pin-point accurate. The 1DX was a good camera but the standard focus was never quite as crisp as the 5D II, unless you used the Spot AF all the time, which eroded the speed. TLDR: 5D II focusing was fantastically accurate, but not lightning-fast.

There’s plenty of reports on the internet of photographers struggling to focus with this, but it’s all down to practice and technique and adapting to the technology.

Absolutely no complaints. In 2009, one of the A1 prints at the final exhibition had been shot at ISO 800 AND cropped, and I heard zero complaints. In 2022, a client had me print a picture from Mexican Territory at 50 INCHES, which required a bit of help from Topaz Gigapixel AI, but it did the job. See another image from 2009 in the conclusion at the end.

21.1 Megapixels is a sweet spot for photos. 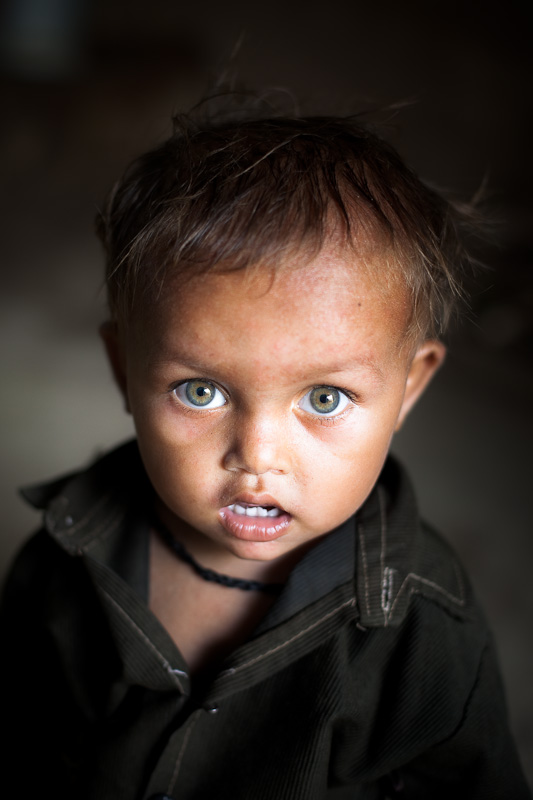 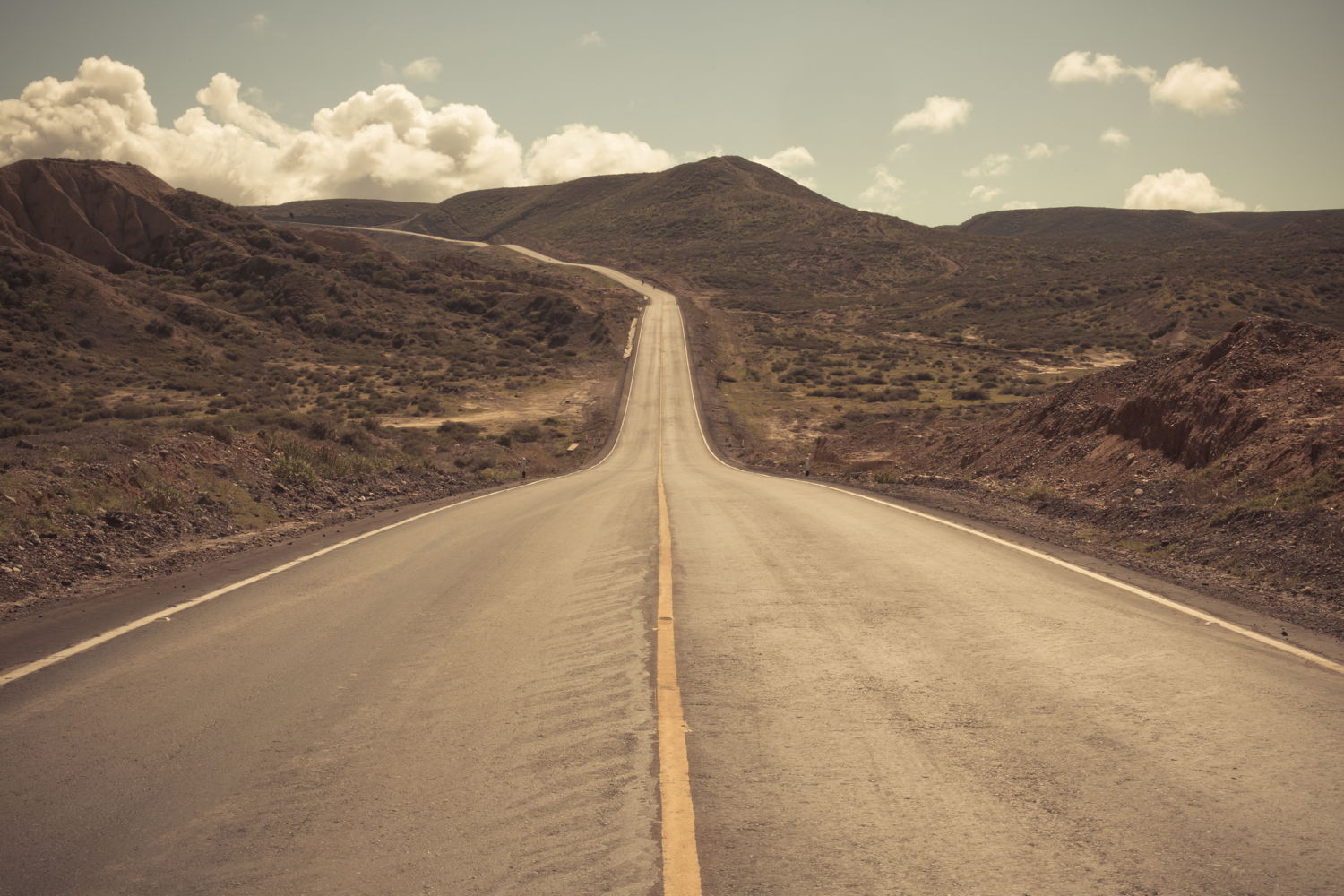 I was out in India for almost three months, through May, June and July, in direct sun, often over 40°C, and the camera never failed or stuttered. Nothing broke, nothing wore, it survived being confiscated by the Israeli Navy a couple of years later[2] and battered around, and worked perfectly until I traded it in for the 1DX in 2016.

You get 4GB or 30 minutes (minus a second), whichever comes first. Everything has constraints.

This may be me overdriving the thing, and available light photography at night is a solved problem in 2022, but we were still trying to get the same shots in 2009.

The camera typically struggles to lock focus and noise is ever-present, but help is at hand with the focus assist from an EX580II Speedlite or better still, a Canon ST-E2 Transmitter[3], £49 on the used market at the time of writing.

The 5D II’s weak points were bettered by the III and the all-conquering Best DSLR ever, the Mark IV.

But at 15-plus years old, it remains a camera capable of the highest-quality results. Here’s an image from 13 June 2009 that I found in my archives that I graded anew in Capture One ready for a new story: 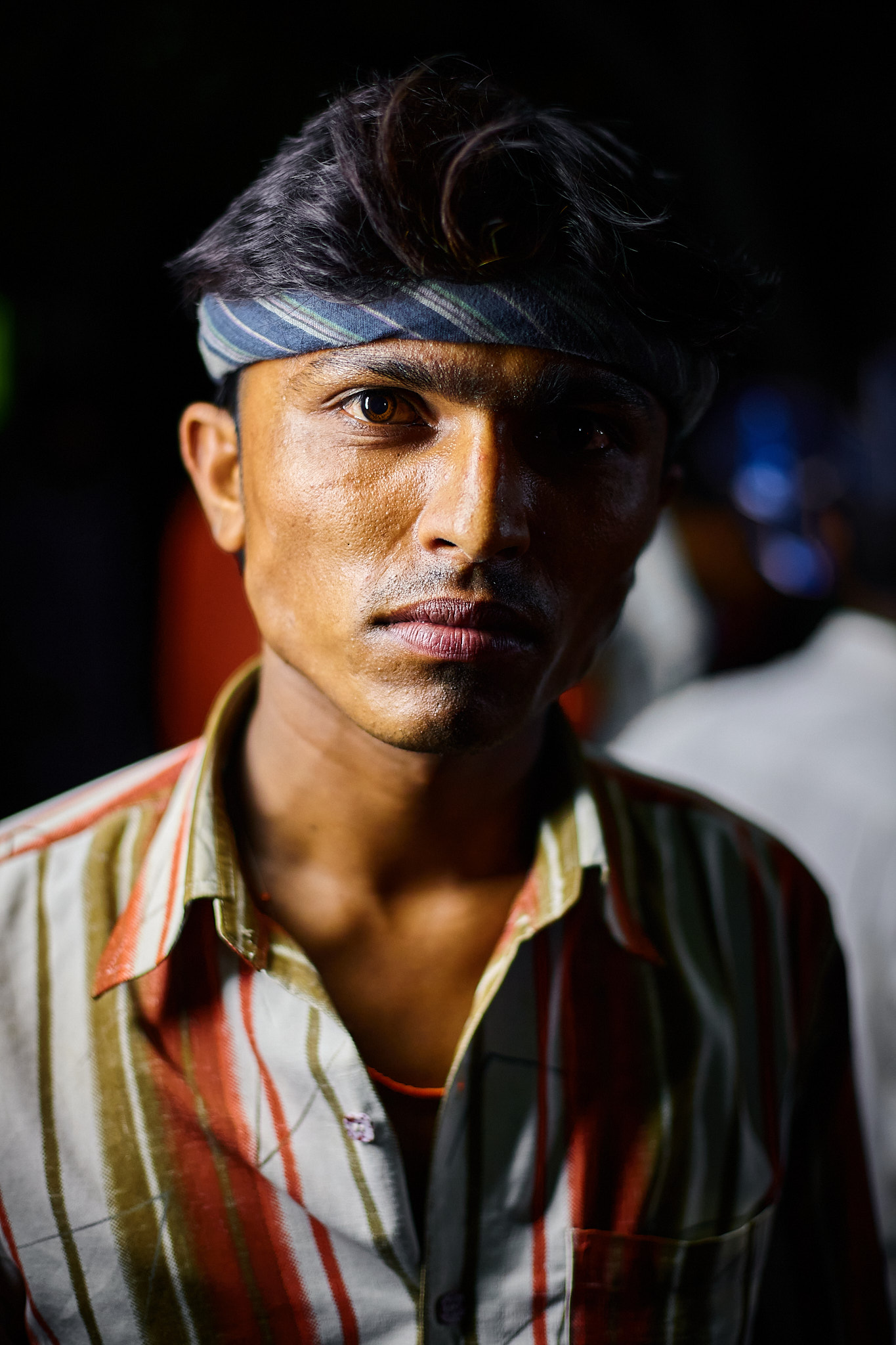 This image was shot at 2 minutes past midnight with available light at f2.0 and 1/50s handheld. The Canon 5D II is completely on-point.